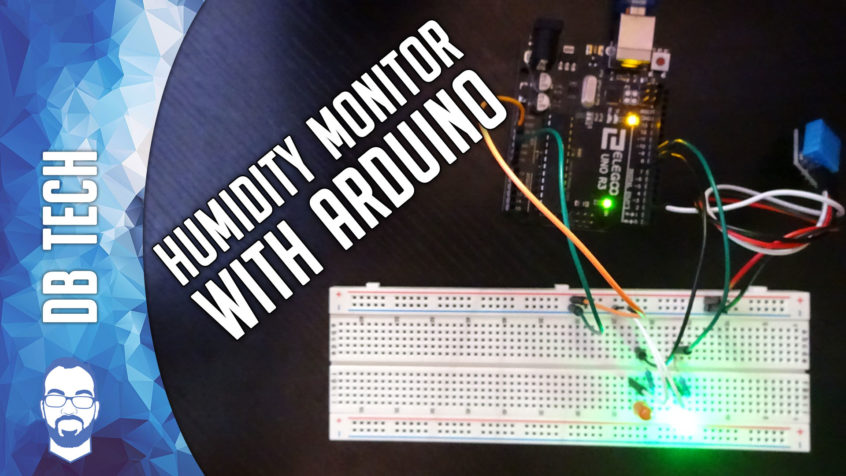 I’ve recently started getting into Arduino and decided to create content as I go, so this first project I came up with is a humidity alert system using a few parts:

You’ll want to place the red and green LEDs in the breadboard close to the center and make sure that the resistors bridge the gap between the 2 halves of the breadboard on the positive side of each LED.

Click any of the images below to get the larger, uncropped image.

Then you’ll want to make sure that the negative side of the LED gets a ground wire from the LED to the negative rail on the board: 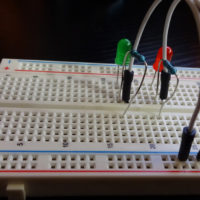 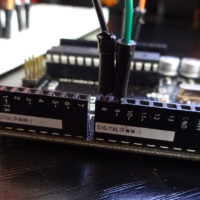 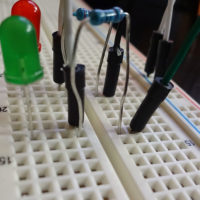 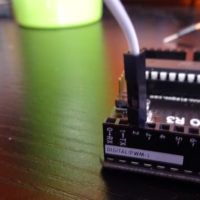 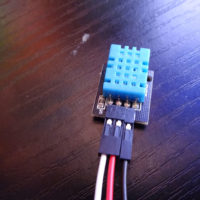 Next, you’ll want to plug the 5 volt pin from the Arduino into the + rail and one of the ground pins to the – rail. 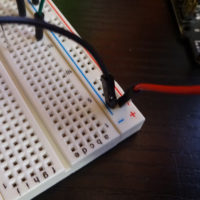 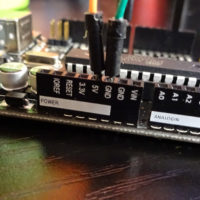 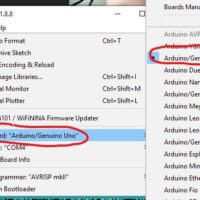 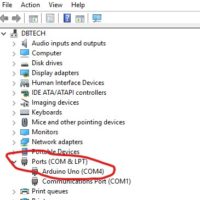 That’s all there is to it! You could also add a buzzer (not shown in the video, but is included in the code) pretty easily by plugging the buzzer into Pin 10 and ground as described in (but commented out of) the code.

You can purchase the Elegoo EL-KIT-003 UNO Project Super Starter Kit with Tutorial for Arduino that I used for this tutorial here: https://amzn.to/2MCQX6d